GOODSMILE RACING & TeamUKYO will be joining SUPER GT in 2023, as the “THE RACING TEAM DRIVEN BY FANS”

The Hatsune Miku GT Project is a motorsports project that was created with the concept of having a “racing team that drives with its fans”. Started by Goodsmile Racing, the team began racing in 2008 in the GT 300 class at the SUPER GT, Japan’s premier motorsport race. Following their debut, the project has continued to race each year and the current team is called GOODSMILE RACING & TeamUKYO.

The team’s logo is a racing version of Hatsune Miku known as Racing Miku, and the logo gets a new design each year. Racing Miku has taken on a variety of looks over the years including ones inspired by the racing cars, the pit wall, and even a racing queen. Many fans have found out about the team and developed an interest in motorsports because of Racing Miku. They now regularly come out to the races to support the team.

The Hatsune Miku GT Project has had great success as a racing team, having won many races and being series champions in 2011, 2014, and 2017. The team has become one of the top teams in SUPER GT because of its success and popularity.

Outside of SUPER GT, the team has also left its mark on major international competitions, having participated in the 24 Hours of Spa at the Circuit de Spa-Francorchamps in Belgium and the SUZUKA 10 Hours at Suzuka Circuit in Mie Prefectures.

One of the biggest features of the project is the Personal Sponsorship System, which allows individual fans to directly support the team. Fans who enroll in the system receive many perks and are able to easily support the team by purchasing merchandise featuring that year’s Racing Miku design.

The team also strives to communicate and share information with the fans over the internet. Fans can watch the team live on social media platforms during races. After the race, the manager and drivers will appear live on YouTube and other platforms to give a recap of the race.
In addition, fans are also able to participate in events like victory parties. These opportunities for the fans to closely interact with the team are one of the reasons fans are drawn to the team. 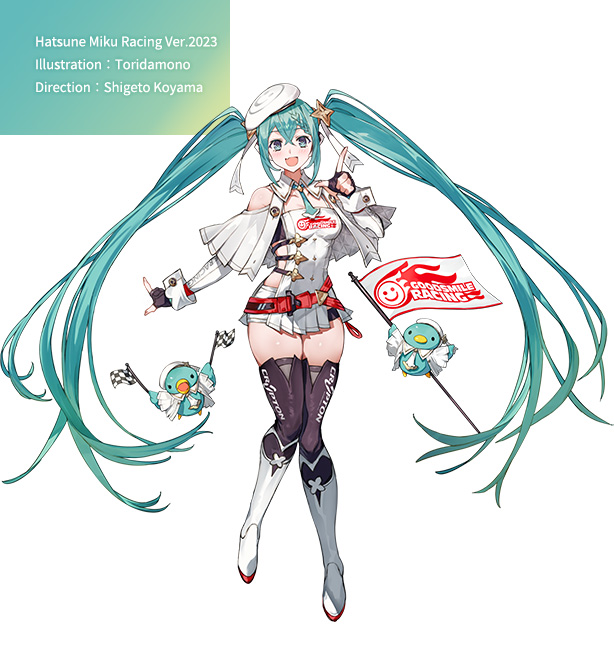 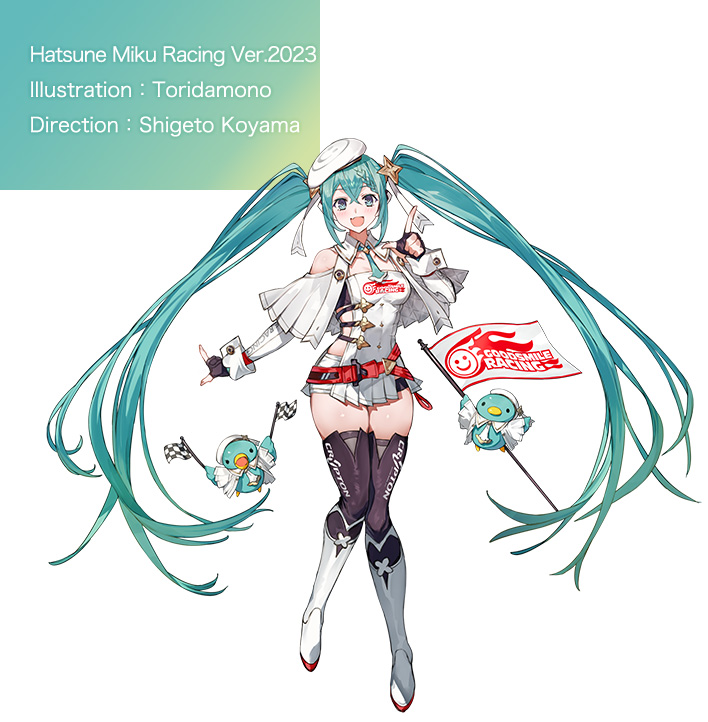 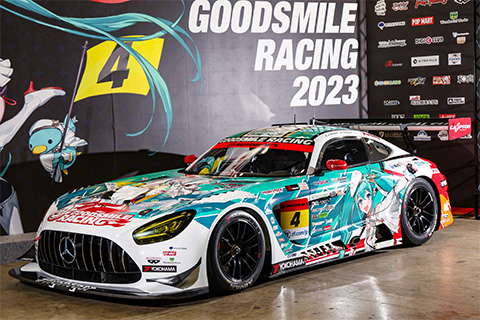