GSR & Studie with TeamUKYO will be joining SUPER GT GT300 Class in 2012, as the “THE RACING TEAM DRIVEN BY FANS” 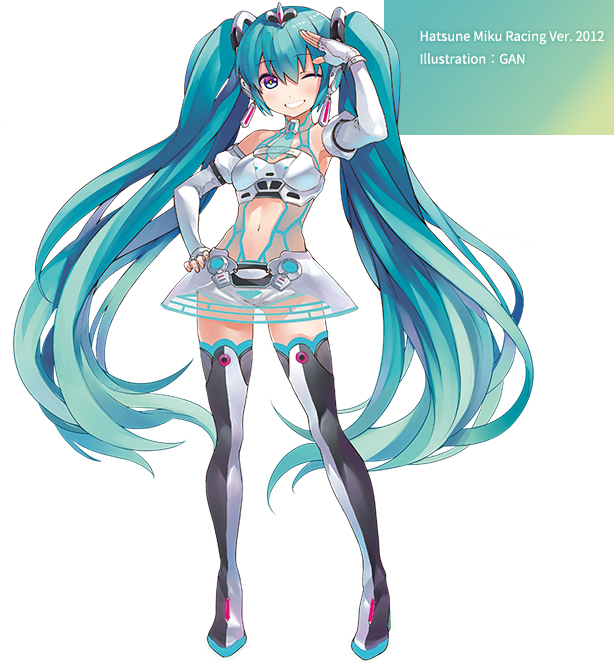 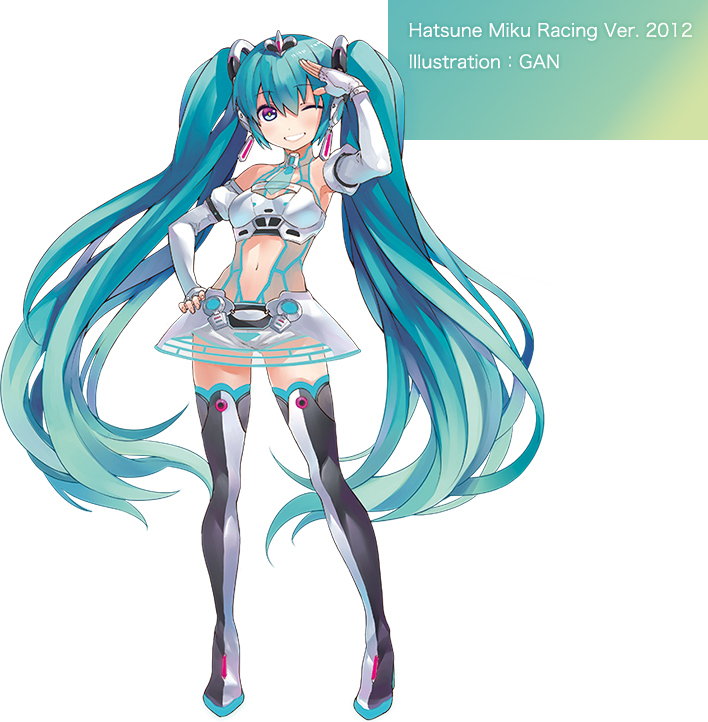 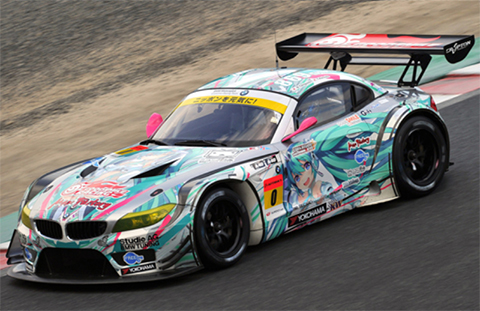 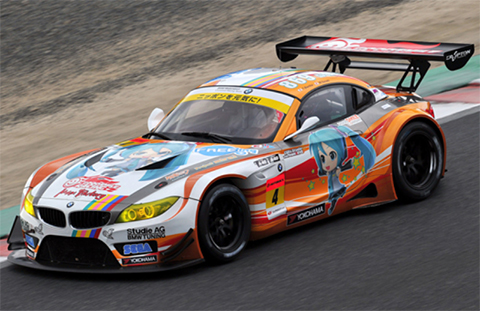