GOODSMILE RACING & TeamUKYO will be joining SUZUKA 10 HOURS in 2019, as the “THE RACING TEAM DRIVEN BY FANS” 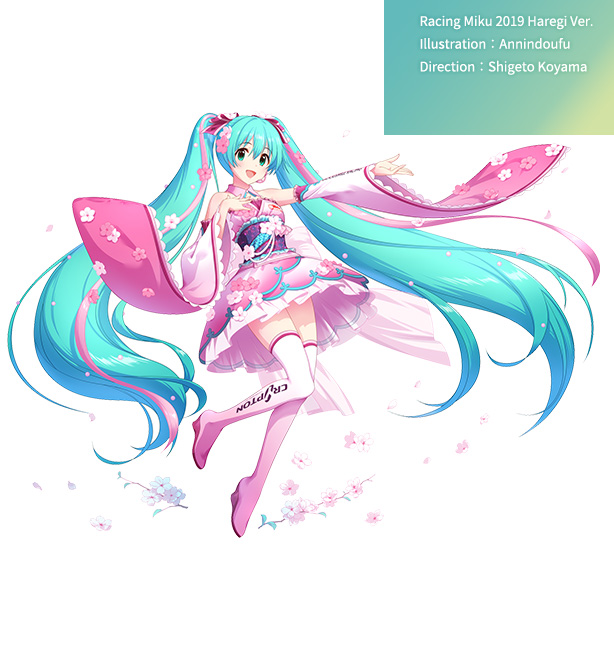 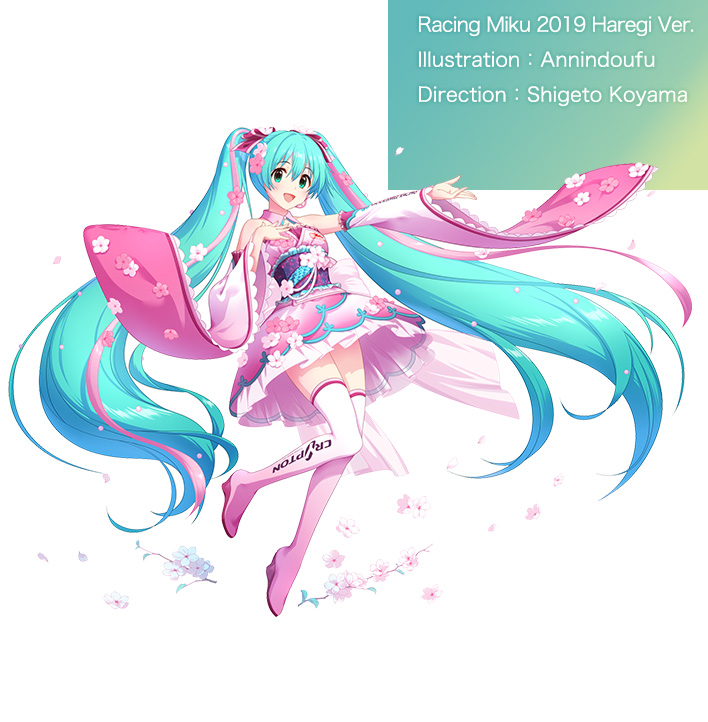 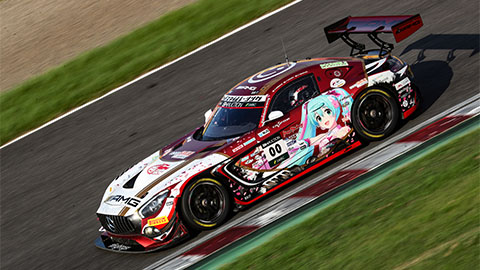